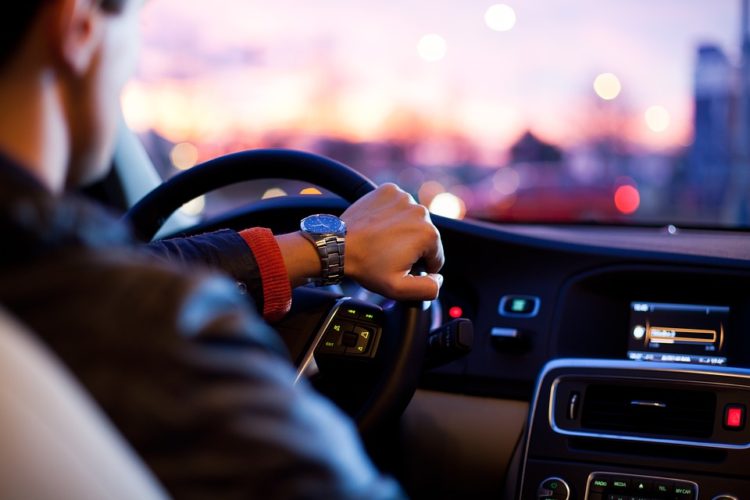 What You ‘Auto’ Know: Did Video Really Kill the Radio Star?

The marketing landscape is constantly evolving, and each year innovative media is unveiled with promises to reach your customer base in new and exciting ways.

With all this continuous development it can be surprising to some that radio still has an important place in dealership marketing plans. In those people’s defense, radio hasn’t changed much over the years. Even though radio now boasts online streaming stations and continues to add more digital capabilities to its repertoire, the overall nuts and bolts of radio remain the same. But does this mean that radio is passé? As a Media Buyer at a nationwide automotive marketing agency who has researched markets across the United States, I would adamantly say: “Absolutely not!”

Despite all the new technology, AM / FM radio continues to reach more Americans each week than any other marketing platform. According to Nielsen’s 2018 Total Audience Report, radio reaches 93% of ages 18-34 compared to TV’s reach of 89% and smartphone’s reach of 83%. This same study found that on a daily basis, ages 18+ spend more time listening to radio than consuming video on TV-connected devices, computers, and smartphone/tablet video apps combined!

Dealerships should also take radio’s accessibility into consideration. Radio helps pass the time when you’re stuck in traffic. It keeps you company at work. It provides the soundtrack to your lazy Sunday morning. Radio can reach people in a way video does not. As Brad Kelly from Nielsen Audio states, radio is “a mass medium that can deliver targetability and message frequency in markets large and small.”

Radio’s greatest strength is its ability to influence a consumer’s buying behavior during a pivotal point in their decision-making process. According to Edison’s 2018 Infinite Dial study, 82% of ages 18+ listen to AM / FM radio in a vehicle. People who own vehicles are likely to be in the market for a vehicle, either now or in the future. And when buyers are out visiting dealerships, radio provides a unique opportunity for dealerships to reach them. Buyers can often be swayed during this time with a timely and compelling message. These are key advantages in a vastly competitive automotive marketing landscape.

Video, be it traditional or digital, certainly has an important role in marketing. But there should be little doubt that radio plays a vital role as well. Despite consistent advances in the marketing field, radio has proven to be a relevant and necessary medium that, due to its accessibility, reaches the largest portion of the population. Dealerships need to take advantage of radio’s capability to interact with a mass audience and deliver messages in a personal way. So the next time you or your agency is putting together a marketing plan, make sure you don’t overlook the star qualities radio has to offer!

THIS ARTICLE ORIGINALLY APPEARED on autosuccessonline.com in January 2019.