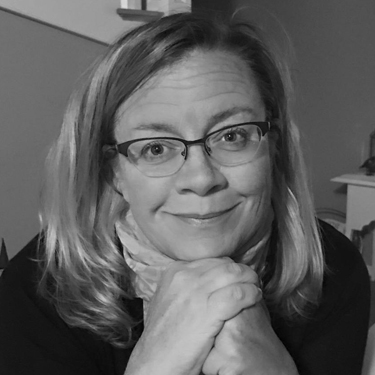 The Relevancy of Radio

In an ever-increasing digital marketing world, finding the right media mix for a successful automotive advertising campaign can be tricky. Some believe that focusing on digital-only campaigns will be the most effective, while others still enjoy solely traditional media choices. CBC Automotive Marketing believes that a strong presence in traditional media, like radio, layered with digital marketing makes for a very effective campaign. We decided to test our theory of layering, so we asked ourselves, is radio still relevant? Here’s what we found.

For this study, CBC Research launched a media habits study from January to June of 2016. We began by compiling data through surveys from more than 4,300 new and used car buyers. These surveys led to the discovery that an average of 74% of respondents listened to local broadcast radio. It also revealed that an average of 56% listened to internet or satellite radio.

For comparison, a similar study was conducted by CBC Research in 2006. This study reported that 77% of respondents listened to local broadcast radio and only 13% listened to satellite radio. These results show that over the past 10 years, local broadcast radio has held relatively steady and the amount of satellite radio listeners has more than quadrupled.

What does this tell us?

Car buyers are still listening to the radio! Whether you choose local broadcast or satellite, when putting media mixes together don’t ignore the power of the radio. Try layering radio presence with your digital campaign to maximize your exposure.

Finding the right mix of traditional and digital media, coupled with a solid message, is crucial in developing effective automotive advertising campaigns.