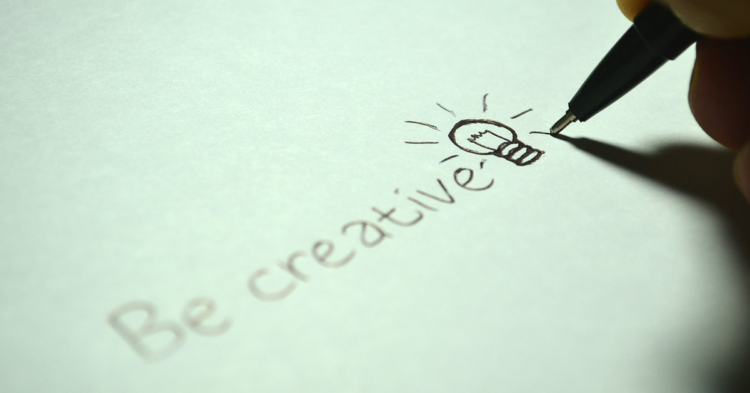 The Medium is The Message…But Creative is Still King!

Marshall McLuhan was a Canadian philosopher born in 1911.  He passed in 1980 but his treatise on advertising set forth in 1964 is still considered one of the most important ideas on marketing in modern history.  The most quoted McLuhan phrase was (and still is):

McLuhan wrote that in 1964, most likely in reaction to the power of television which was becoming the dominant marketing influence worldwide.  Although he didn’t live to see the digital explosion, that revolution lends credence to his boldest predictions.  The impact of the medium itself is at least as important, as the content it carries.  Every medium influences a branding message by virtue of its connection with the listener/viewer.  How a marketing message is communicated/delivered affects the consumer’s interaction with that brand.

While there is a lot of truth to McLuhan’s basic theory, he never envisioned the sheer mass of messaging from countless mediums in every waking moment of the consumer’s life in the 21st Century.  In the latest estimates most, Americans are subjected to between 4000 and 10,000 messages each day.  We are never disconnected from our phones, TV, radio, satellite, Twitter, Facebook, Instagram, etc.  As a result, our attention span has been massively diluted.  The most popular topics on Twitter in 2013 stayed on top for an average of 17.5 hours. By 2016 that had dropped to 11.9 hours.  A neurologist at George Washington University School of Medicine says the immersion in technology is actually creating an increase in (ADHD) Attention Deficit Hyperactivity Disorder in adults.

Why Creative is Still King!

No matter where your customer hears or sees or experiences exposure from some sensory input to your advertising, there has to be a common thread of strong identity to your brand…your idea.  It doesn’t always have to be a ‘big idea’ but it has to be that is yours and yours alone.

Whether it’s a display ad or video clip on a social site, a page on your own website, a sale offering or a share-of-mind impression, the customer should know the message, regardless of the medium, is from you.  Think ‘Mike Lindell and My Pillow’.  You can probably hear the jingle and tag line in your head right now.  I’ll bet you can even tell me what color shirt Mike always wears in his commercials.  And you’ll hear the same jingle and see the same shirt whether Mike is selling his famous pillow, his bed topper or his giza cotton sheets.

The right creative adds cumulative value to your ad spend.  No matter what the specific offering is, a new vehicle, used vehicle, parts, service, continuity of creative elements increases the overall impression value of your brand.

One of the best books out there on the value of creativity in advertising is “The Case for Creativity” by author James Hurman.  In his research of three decades of ad campaigns, Hurman found that when executed effectively, creative ad campaigns deliver an ROI that is as much as 11 times higher than non-creative campaigns.

Creative is the most important aspect of Advertising Effectiveness

With the right creative message, you break through the ‘noise’ of as many as 10,000 messages per day.  Your ad becomes more memorable.  More relevant. And often more Viral.  We’ve always known that ‘word of mouth’ is the absolute best advertising and today with the ability to forward, like, and recommend something with just a click, creating something ‘viral-worthy’ is a powerful tool in the ad arsenal.  Create an engaging ad and watch it go viral!

Nielsen Research published a paper comparing various elements of advertising effectiveness.  In short, of the 6 most important elements, Creative was King, contributing 50% of the value to an effective ad.  Reach (by media) was 22%, Brand value was 15%, Targeting 9%, Recency (how close to purchase the ad was experienced) 5%, and Context 2%.  If you’d like a copy of that Nielsen Whitepaper, just email me and I’ll forward it to you.

At his death in 1980, Marshall McLuhan knew nothing about the future of a digital revolution, but he made an interesting observation, stating: “We drive into the future using only our rear-view mirror.  We march backward into the future” He was fascinated by the idea that humans essentially lived in the past, devising solutions for yesterday’s problems.  In his day we experienced around 500 ad messages a day.  If we drive into the future using more imagination, we’ll recognize that no matter how many more mediums there are, and how great their contextual influence,  Creative will always be King!

THIS ARTICLE WAS ORIGINALLY PUBLISHED IN DEALER MAGAZINE.