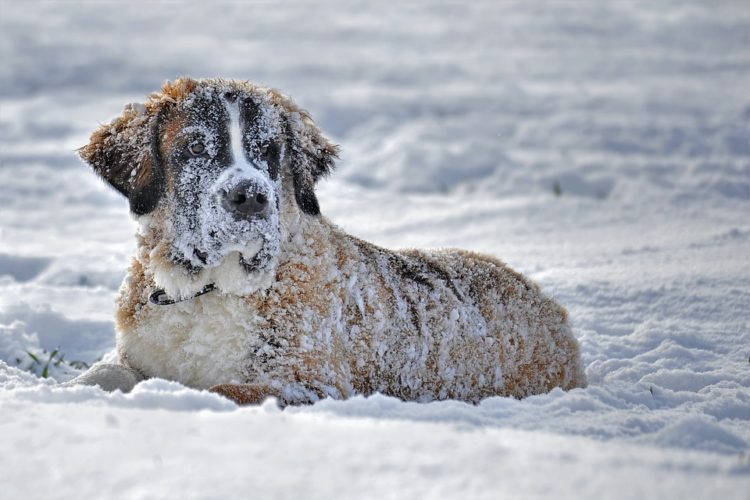 This time, it comes by way of Facebook. In January of this year, Mark Zuckerburg announced Facebook would be altering its News Feed algorithm to prioritize “meaningful interactions” between people. Think less public content from businesses, brands, and the media, and more Posts from your best friend about her new St. Bernard puppy, Lucy, eating her favorite pair of heels last night.

This change is a concentrated effort from Facebook to combat fake news and internet trolls that have plagued the social network’s Feeds for the past few years. But what does this mean for your dealership’s organic presence on Facebook?

Ultimately, Facebook Page Posts will not get the same amount of air-time on the News Feed as they once did. Instead, Facebook will be favoring content they believe people will want to engage with by prioritizing geographically popular Posts from friends, family, and businesses they follow, while filtering out “engagement bait” type content that goads people into commenting on Posts.

“Engagement Bait” content can be anything from Posts that include phrases like, “Comment if you like baby turtles…” or “Like us if you like chocolate.” Obviously, everyone thinks baby turtles are cute and enjoys eating chocolate, so this type of “engagement bait” will be monitored closely by Facebook’s algorithm and Posts containing it will be downgraded to the bottom, if not removed, from the News Feed.

Overall, this change isn’t necessarily a bad thing. It does mean, as a dealership, you’re going to have work harder to create genuine interactions with your followers on Facebook. But it also means those followers who do engage with your Facebook Posts will become more important for your bottom line. According to CBC Automotive Marketing’s Research Director, Faith Logan, this type of “meaningful interaction” can help build rapport with your customer base and ultimately turn your followers into “Attitudinally-Loyal” brand advocates for your dealership. For more insight into this concept, read Part 1 and Part 2 of Faith’s research on how to cultivate these kinds of relationships with your customers.

In the meantime, here are a few tips from the CBC Digital Team on how to help your dealership combat this Facebook News Feed algorithm change.

Becoming involved in your community on Facebook–whether it’s through tagging nearby businesses in a Post, joining a local Facebook Group, responding to Facebook Reviews (both positive and negative!), or other engaging content–boosts your Page’s relevance amongst your followers and promotes reactions, comments, and shares. Facebook likes this kind of back-and-forth engagement. They want brands to think outside of the marketing-box and stop posting only what great deals you have this month or baiting followers into commenting or sharing a post. This change in thinking will help generate genuine engagement on Posts and push them to the top of the News Feed.

The days of posting to your Facebook Page ten times in one hour are long gone. Scheduling quality content, like a Happy Customer photo, a Photo Album of your employees working at a local charity event, or even starting a Facebook Live video, will be more beneficial for generating local engagement amongst your followers than blanket posting to your Page’s Feed about monthly deals. We recommend finding what makes your dealership stand out from the rest. Whether that’s your customers, your community involvement, your employees, your dealership’s building, etc., and highlighting those differences in a fun and creative way through different kinds of Facebook Posts.

Videos are the Future

A few years ago, trying to load a video on a mobile device would take at least five minutes, if not more, of buffering time. But today, video load times are almost non-existent. According to Sprout Social, Facebook now gets over 8 billion average daily video views and 100 million hours of video watched every day. That’s A LOT of videos. Of those video views, people are five times more likely to watch them on a smartphone than on a desktop. Now’s the time for your dealership to take advantage of the huge percentage of people who are watching and engaging with videos on Facebook.

As a dealership on Facebook, we recommend ensuring your TV Spots are adaptable to social by including captions and keeping them under 30 seconds in length. If you don’t have your own TV Spots, create a quick video yourself using programs like Adobe Express, or custom gifs on Giphy’s Gif Maker. Go the extra mile by starting your own Facebook Live videos, which Sprout Social notes are watched three times longer during the actual stream than on replay. Live video examples we’ve seen perform well have included showing what vehicles are newly in stock, introducing an employee of the month, announcing a local raffle winner, or doing a walkaround of a new vehicle. These types of videos are rich in content and are proven ways to generate genuine engagement with your followers.

If you’ve relied only on your organic Posts for visibility on Facebook until now, then you may need to rethink your strategy. Although your organic content will be put through the News Feed algorithm ringer, your paid Facebook Ads won’t experience the same scrutiny. There will be no changes to your paid ad’s ranking on Facebook. The only difference now is that if you are not generating engaging content organically on your Facebook Page while also not running Facebook Ads, then you more than likely will not be reaching any of your potential customers on Facebook.

With Facebook Ads, you can create a custom targeted audience by focusing in on your market intenders, identifying your dealership’s interest groups, and lassoing in geographically specific locations to ensure your advertising dollars reach the right person in the right place at the right time to generate a low funnel lead.

Change can be scary. But understanding that change and rolling with it proactively is what will put your dealership above the fold, even with this News Feed algorithm change!