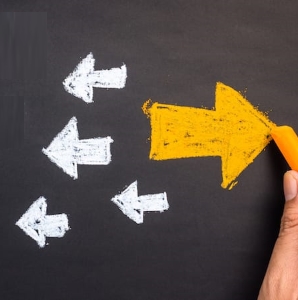 There’s no question that COVID-19 has had a major effect on our industry. US auto sales in April, 2020 were down to an annualized pace of just 8.6 million vehicles, the lowest pace since the statistic began being recorded in 1980.

But not all dealerships had a poor April. In fact, many CBC clients continued to ‘buck the sales trend’. Consider these examples:

…..and those are just a handful of examples! CBC is proud to be a small part of our clients’ big successes…especially in these times.

A challenge like we’re currently facing doesn’t have to mean disaster for your business.  People still need vehicles, even now. Vehicles remain critical for many essential workers during this time. States are beginning to open back up. And for areas where dealerships are still shut down for sales, just remember, when this is over, there will be pent up demand.

When the time is right, let’s have a conversation about your plan to navigate these rough waters, into the calmer waters ahead.