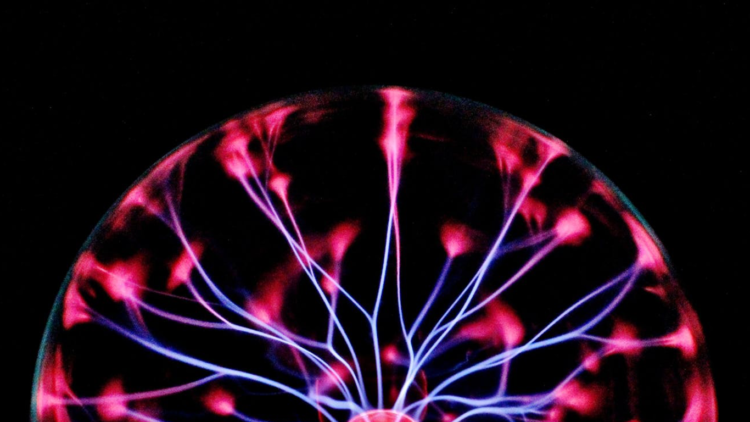 Broadcast Advertising: Back To The Future!

I remember when I had to wear a tie every day for business.  I bought a lot of ties because every year the fashion gurus in concert with the manufacturers would change the size of the tie and who wants to look out of step with style..right?  But an older salesperson at one of the top men’s stores cautioned me not to throw out my old ties…because eventually, they would come back into style.  And he was right!

Twenty years ago the traditional broadcast companies were seized with panic.  Digital and satellite would destroy their business with just a matter of years.  This prediction was wrong.  In fact, we may be going ‘back to the future’ a lot faster than many of us thought possible.

One of the biggest reasons is the ongoing discovery by consumers that they can get high quality, high definition digital TV stations right over the airways without paying a dime for any connection.  Without even having an internet provider!  It’s called Over-the-air TV.  Known in the industry as OTA.   Over the air was the only way we watched TV prior to the digital/cable revolution.  But it wasn’t the same!  Signals were quality dependent on how far you were from the station tower, how good your TV set was and how well you adjusted the ‘rabbit ears’ or focused the rooftop antenna.  OTA homes aren’t what they used to be.  First of all, if you are within even 50 miles of a broadcast tower, with just a simple digital antenna, pointing in the direction of the tower, costing around $40., you can get crystal clear solid digital quality so good you can’t tell it from a connection to a cable system.

A few years ago I sold a vacation property to a professional couple who wanted just a weekend get-away place without electronic frills.  I explained the OTA option for receiving television over the air.  They were incredulous.  How could this be?  Is it legal?  We bought a $39 digital antenna at Wal-Mart, put it in the soffit of the home, back feeding the signal to a distribution box through an existing cable run in the home.  We then put that signal into a $29 ‘signal amplifier’ and fed it to all of the coaxes in the home.  Suddenly, they were getting all three network channels from local broadcasters with 5 additional digital channels over the broadcasters subchannels.  Eight crystal clear channels for a total cost of ‘zero’ a month.  And the signals would be live even if a truck hit a pole and took out the cable company’s wires.

How big is this market?  OTA is big and growing.  According to a May 2018 Nielsen report, there are over 16 million OTA homes in the US..just over 14% of households.  That may not seem like a lot to some advertisers, but keep in mind that is a 50% growth in just 8 years!  One only has to look at the potential for this market to grow logarithmically in the coming years given the ever-increasing cable/fiber program rates.

The growing OTA market is not only a boon to consumers who just want local basic television programs, network programs, news, and weather, but broadcasters are picking up dedicated viewers and local advertising opportunities.   And eventually, as greater recognition of the ‘free’ network reception opportunity from local broadcasters grows, cable providers will have less leverage in negotiations to carry off these channels.  In fact, the largest number of families receiving ‘free’ OTA signals also have an internet connection and streaming services that allow them to custom-tailor smaller, more affordable packages, effortlessly switching between OTA free signals and other entertainment selections.  It’s easy to visualize how in the not too distant future cable/fiber providers primary source of revenue will be the quality and bandwidth of their internet connection rather than massive packages of mostly unwatched entertainment offerings.

It’s not all rosy for broadcasters, or for any other media.  As the choices of entertainment and information increase, as well as the challenge of research in determining the most efficient/effective mix, more advertising outlets are moving to ROI models that were commonplace in the early days of broadcasting.  In those days a substantial percentage of time/space was sold on a P.I. (per inquiry) and P.S. (per sale) basis, where stations actually took leads from responses by consumers and passed those on to the advertiser.

Terrestrial radio is ‘back to the future’ as well.  Still, the biggest reach of any media, touching 93% of the American public every week, digital quality AM and FM signals are benefiting from the ever-increasing subscriber rates on providers like Sirius.  And since most vehicles in the country don’t have an internet connection in the vehicle other than the driver/passengers cell phone, it’s difficult to imagine other Internet-based providers making large gains in the near future.   ROI models are big in radio as well, with most talk-show hosts urging customers who respond to ads to enter a code specific to their show to better determine efficiency.

In the 1960s, I remember speaking with a home improvement business in Springfield, Massachusetts that advertised on the legendary Bob Steele show on WTIC Radio in Hartford.  I asked the business owner why he would be paying a premium rate for a spot on a station 30 miles away.  The owner told me that he only bought 3 spots a week, but he could measure directly the sales resulting from the investment because people would volunteer they had heard Bob Steele recommend the business.  According to the owner, it was the best advertising investment he had ever made.  That was the best ROI measurement possible.

Finally, I’d like to quote an advertising specialist who spoke at a conference in New York this month organized by Borrell Associates.   John Fitzpatrick said: “We live in a multichannel world from a consumer standpoint.  Even Google will tell you that. Yet the OEM mindset is ‘all digital’”  John is on the money.  Dealers can still benefit from a balanced mix of outdoor, and radio/TV broadcasting.  And with the growth of the OTA audience, local advertisers will go ‘back to the future’ when they could reach local consumers effectively and efficiently.

Nielsen’s report “How the Growth and Evolution of the Over-The-Air TV Home fit into today’s viewing landscape, also graphs the daily time with OTA viewer homes including those who watch only free broadcast and mixes with DVD, Cable, Game console and internet connected devices.  If you’d like a free copy, just email me and I’ll send it along.