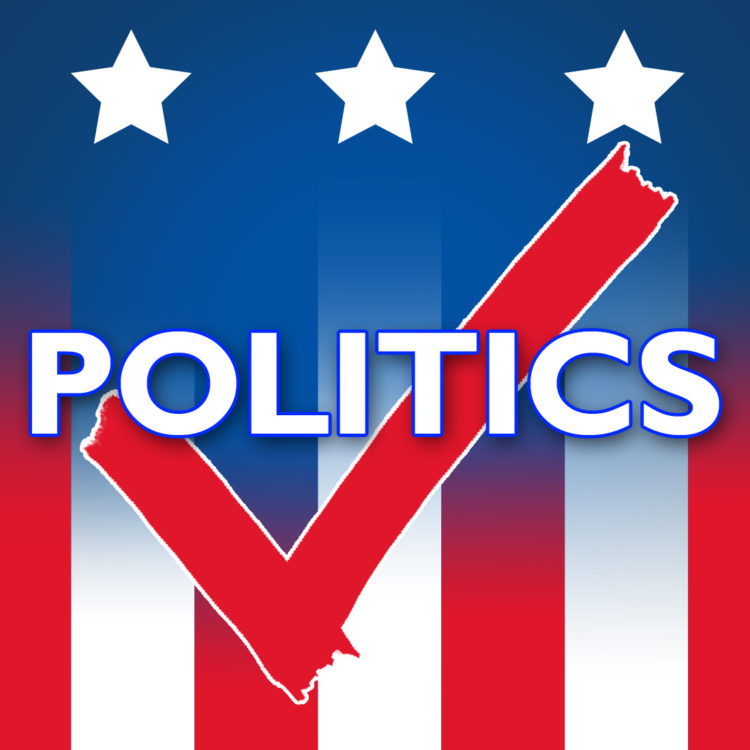 Advertising In The Season of Politics

A rule of etiquette in business, at the dinner table, at the barbershop —is “never talk about religion or politics”. These subjects are highly contentious and usually result in a heated argument instead of general agreement.

“Never discuss religion or politics with those who hold opinions opposite to yours” has been cited in print since at least 1840.

“Do not discuss politics or religion in general company” is from 1879.

Maybe you remember the ‘Peanuts Great Pumpkin’ special. Linus observed, after being battered by Lucy, Charlie and Snoopy, “There are three things I have learned never to discuss with people…religion, politics, and the Great Pumpkin.”

Most of my friends know where I lean on politics. Where we differ, we’ve agreed to disagree.  Some of my best friends on the opposite political stream can actually engage in meaningful conversation about our views respectfully.  But I offer a word of caution to any business dealing with the retail customer at large.  Do not discuss politics or religion.  You might openly disagree on whether there is a Great Pumpkin or not…but stay away from the big two.  That includes any and all marketing efforts.

A number of my dealer client/friends are intricately involved in politics and have learned to keep it out of dealership business.  A number of my friends even make it a point to contribute to both sides of the aisle just to balance the scales should someone do a google search of political contributions.

I can remember a time when political conversations were nothing more than that.  Individuals expressing their views on issues and why they support certain politicians.  Years ago I authored many advertisements that had fun with politics in general.  Today, I strongly recommend against any reference to politic be it left or right or center.

In the age of ‘political correctness’, it’s just too easy to offend someone overly sensitive to their belief system.

Bottom line: Avoid reference to and discussion of politics at all costs.  Business is business. You want to sell as many cars to as many people of every political stripe as possible.  This has nothing to do with ‘lacking courage’ or ‘freely expressing your beliefs or positions’.  This has everything to do with selling as many cars as possible without any additional stress points beyond normal everyday challenges of deal making.

Obviously, it’s easy for a dealer to instruct the ad folks to steer clear of content with political strains, but marketing is ‘concept to conception’. It includes every bit of advertising, promotion and sales your potential customer might see or hear.  For instance, a video ad placed on a social site that might pre-roll before a political video supporting a client.  For many, your adjacency may be seen as a tag of support to that message.

Avoid supporting political action groups if you don’t want your name in lights on the contributors lists.

It goes without saying you should avoid any political signage in the dealership sales, service and lot areas.  But what about your sales desks?   Your salespeople?  Buttons (no matter how small) should ever be seen on clothing.  No supportive or derogatory material for any candidate or party should be on the desk.  None.  Period.

It won’t hurt to send out a memorandum to all employees on the sensitivity of political discussion with customers.  In fact, it’s a good idea to avoid these conversations among employees.  You undoubtedly have folks on the payroll on both sides of the aisle.  Explain to your team that you sell and service vehicles to everyone.

Your sales managers should explain to employees how to handle conversations instigated by customers on the subject.  There is no need to shut a customer up. There is, however, every reason to smile, listen, and get the conversation back on track as soon as possible. Even if a salesperson agrees with a customer’s viewpoint…best not to jump on their bandwagon with denigrating remarks about opposing views.

It’s my opinion that we are living through one of the most divisive times in the past 80 years.  When it comes to discussion of politics, there just doesn’t seem to be any middle ground.  Even worse, if someone senses that you share a different philosophy it may cause distrust, affecting aspects of the relationship.  Recently, a dealer friend of mine related a situation at his store. A salesperson jokingly told a couple considering a Prius that they could have their choice of a Hillary or Bernie bumper sticker.  The couple stormed out of the dealership, writing a heated letter to both the dealer and the factory.  You never know what the hot button is in a discussion of politics or religion. Or whether there really is a Great Pumpkin.

Let’s face it…our goal is to get up each morning and sell as many vehicles as we can to as many people as we can.   If our Country is divided in half politically as most experts suggest, putting politics into our business effectively eliminates 50% of our business.

You can expect polarization to reach a fevered pitch as this election year marches to its conclusion in November.   Advertising and politics are bad bedfellows in the Season of Politics.